The 2023 ARCHITECT Architecture & Interiors Awards are open for applications 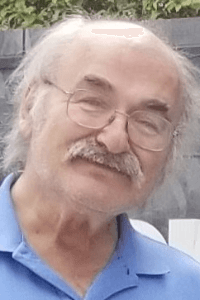 Naval architect and ATB pioneer Bob Hill has died aged 67. Hill was instrumental in the development of the articulated tug/barge design, and he helped guide the US Coast Guard’s decision to treat the purpose-built ATB tug as a tug for regulatory purposes. This opened the door to cost savings, and Hill described it as “the single most important and influential event in the continued development and deployment of AT/B in America.”

Hill was born in Troy, New York in 1952. As a naval architect, he joined John W. Gilbert Associates in 1974 and remained there for the first 20 years of his career. In 1994 he set out to found Ocean Tug & Barge Engineering in Milford, Massachusetts. His company became the leader in American ATB design and worked on the majority of ATB units in service in the United States today. For Hill’s lifetime serving the industry, he was made a Distinguished Fellow of the Society of Naval Architects and Marine Engineers (SNAME) in 2015.

Hill believed that a well-designed ATB could do everything a ship could, and at a lower cost. Compared to a vessel of the same deadweight, an AT/B has a smaller mandated crew size, lower construction cost, lighter draft, and lower port charges. Maintenance costs are lower due to reduced machinery requirements, and smaller shipyards can be used for tug and barge dry docking.

During his career, Hill has worked with all commercially available ATB barge coupling systems and major ATB operators. He has designed some of the most iconic units in the ATB trade, such as the OSG “Costwise” series, a set of three HFO-powered 12,000 horsepower ATB tug/barge combinations specifically designed for lightening on the Delaware River. They were the largest in America at the time of construction. In 2017, his company helped design what could be the world’s largest ATB units, if built: a series of 750-foot-long compressed natural gas carriers for SeaOne Caribbean. 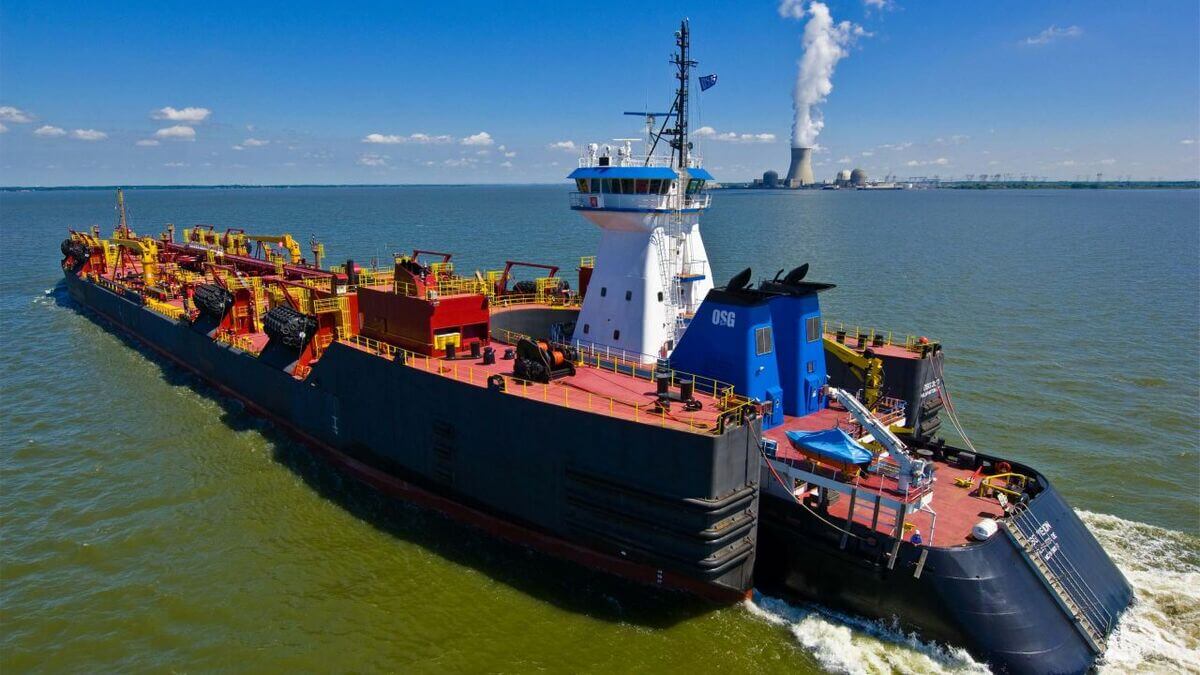 The Costwise Class OSG Vision in the Notch (OSG)