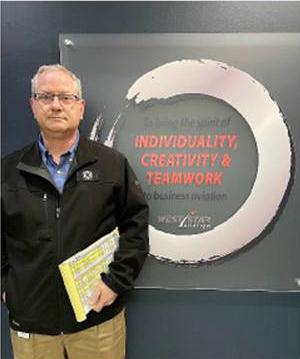 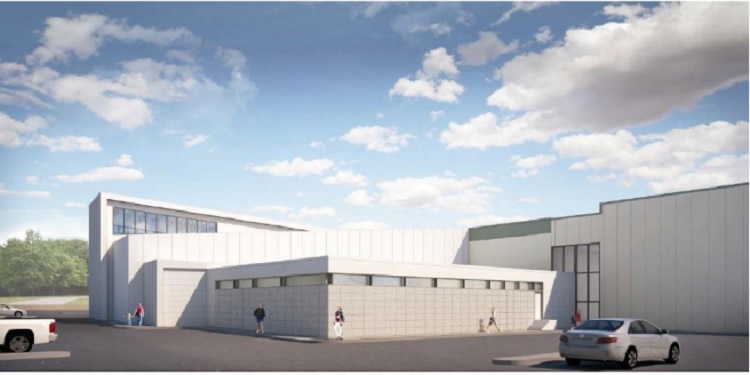 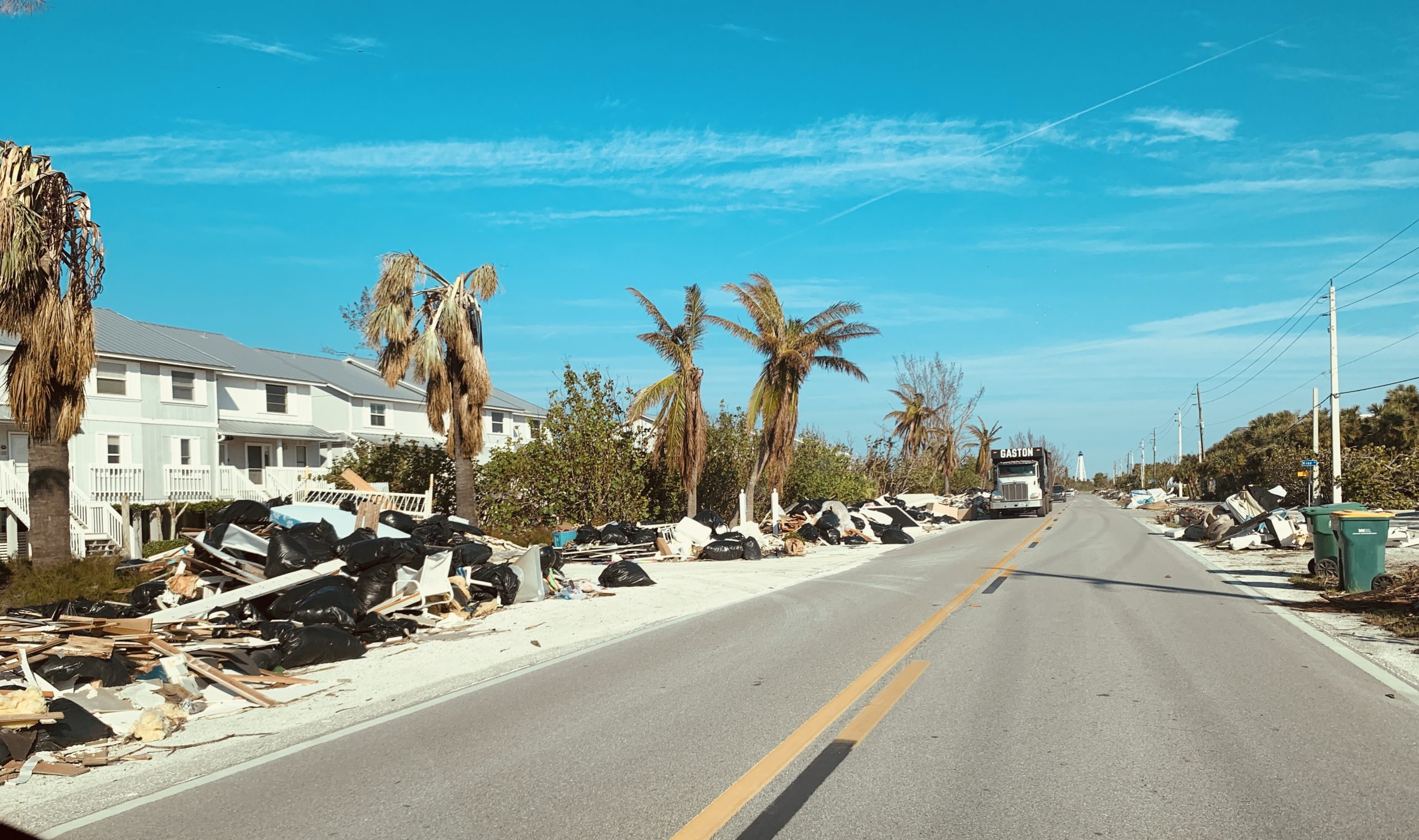 Christian Green, a former Goodyear economic development project manager, has been hired for a similar role at Glendale.

He has 25 years of experience leading teams in strategic development and communication. His resume includes attracting major capital investments and overseeing major projects in the Southwest. He has been responsible for projects worth more than $14 billion, ranging from commercial and industrial markets to retail, aviation, healthcare and education markets.

In addition to working at Goodyear, he served as Director of Economic Development in Scottsdale. Most recently, he was Director of Development for Sonoran Crest, a commercial construction company in Phoenix. There he represented private clients through various phases of development, from site selection to design and construction.

“We are thrilled to have someone who is so well rounded bringing expertise from both the private and public sectors to the role of creating economic opportunity in Glendale,” said Glendale City Manager Kevin Phelps.

“Our city is growing, and his exceptional communication and business development skills make him uniquely qualified and valuable as we build on the momentum we have as a growth leader in Arizona.”

As Economic Development Officer, Green will assist the Economic Development team in attracting, developing, retaining and expanding businesses in the City of Glendale. He will be a main bridge between internal staff and the broader development community, building relationships, planning strategies and attracting business projects to the city. He will be closely involved in city-wide projects, including along the Loop 303 corridor, which is a global hub of development.

“This team is poised to continue to make a big impact on the state with development projects, which bring high-quality jobs to the city,” Green said. “I’m impressed with how they’re doing everything they can to streamline the process for businesses and make it a conducive business environment. I jumped at the chance to represent this fantastic community and to advance and promote this region.

The longtime West Valley resident was instrumental in strategic planning efforts for the development of Goodyear and Scottsdale.

“The key to success, in my opinion, is being a conduit to my client’s success,” Green said. “It will be my primary focus to work with the team to ensure the success of the project for our community.”

Green earned a bachelor’s degree in business administration with a major in international marketing and finance from Washburn University in Kansas.