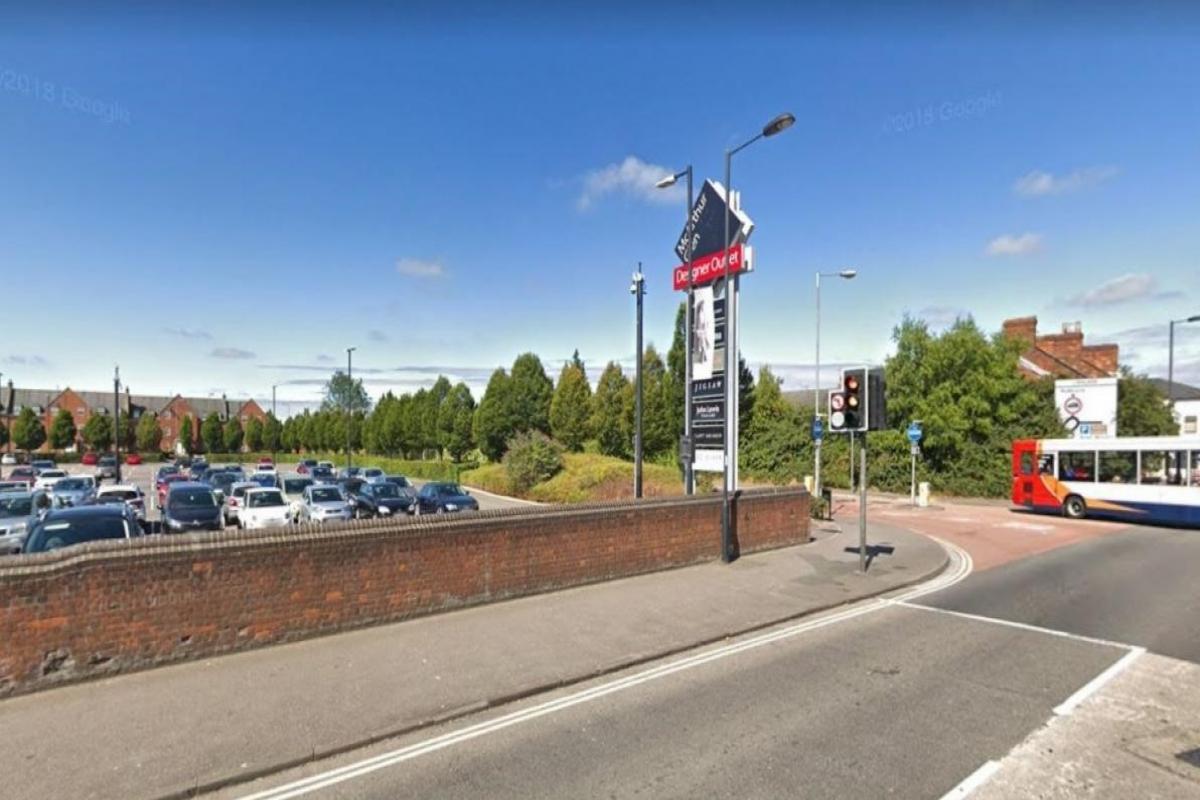 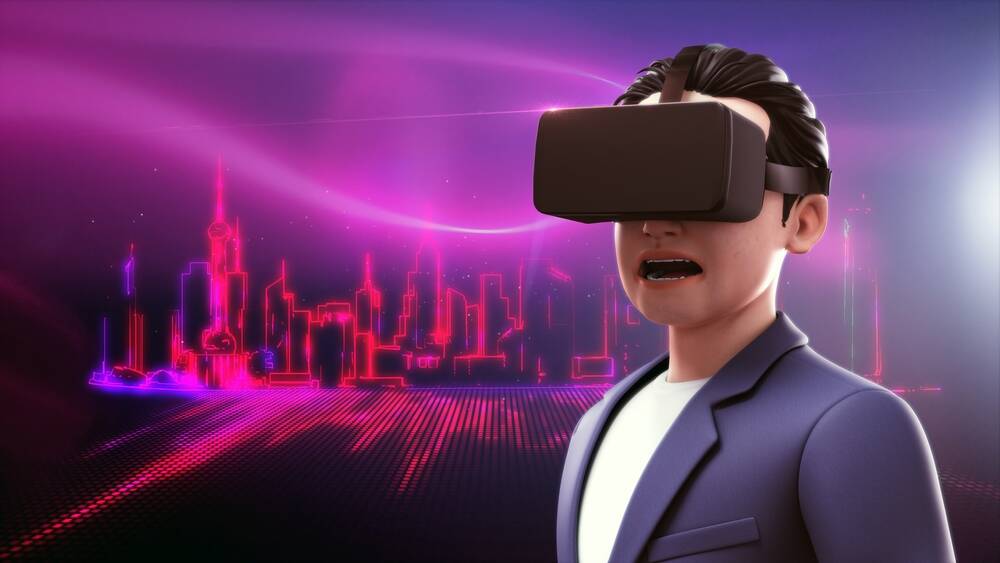 In May of this year, images from a Microsoft tool called “Designer” leaked to the web, thanks to Microsoft sleuth “WalkingCat”. This week, we received some additional information about the as-yet-unannounced designer, including an associated codename, which is apparently “Oasis.”

Designer appears to be a tool intended to help individuals create polished Instagram and LinkedIn posts and stories, Facebook ads, brochures, invitations and more. Users can start with a blank canvas or provided templates for their creations. (A preview of the Designer tool was briefly available via designer.microsoft.com to those with personal or educational Microsoft accounts, but Microsoft has since blocked content available at that URL, even though the Designer logo still appears.)

A Designer preview page provided by WalkingCat this week displays a screen titled “Let’s start with your content”, where users can choose the type of design they intend to create and answer the question “What would you like to you say to your audience” and opt for a color scheme. “We use your content and your AI to create designs for you,” the page reads at the top.

At the bottom of the design page, there is a note that says, “Browse more templates on Microsoft Create“. Yesterday, The Cat tweeted that he had discovered a link, create.microsoft.com, which seems to be where these models might end up being stored. Those of us who tried to access this URL received a message telling us that the site/app was not ready yet and to come back later.

Some have wondered if Microsoft intends to try to tackle the Canva graphic design platform/service with this new Designer product. As someone who has used Microsoft Sway extensively, I think Designer could be the successor to To balance, which Microsoft hasn’t updated since 2017 and looks basically abandoned at this point. There could also be synergies between PowerPoint Designer and this new Designer tool, particularly around the concept of generating suggested ideas.

As for the AI ​​element in all of this, I bet that when and if Microsoft ever announces the Designer tool, officials will say that Designer’s ability to come up with idea suggestions and interpret the intent of the user comes from its Context IQ set of predictive AI technologies that the company first talked about publicly last November.

I don’t know when Microsoft plans to release the Designer and Create previews. I asked for a comment and expect my usual “we have nothing to share”.

Update (August 8): And that’s it ! “Microsoft has nothing to share at this time,” a spokesperson said.

As for the Oasis codename, which I found while digging around on the create.microsoft.com URL, this isn’t the first time Microsoft has used it as a codename. Back when the Windows team was still planning to create a variety of “shells” for Windows 10, the holographic shell was codenamed “Oasis”. I guess since that idea is no longer active, the maintainers felt it was safe to resurrect the Oasis codename.

In other “creator” related news, Microsoft has updated its pricing for its Clipchamp web video editor, as reported on August 4 by Windows Central. It reduced its paid tiers to one-time and lowered the prices of many premium features. Originally, Windows Central notes, Clipchamp’s premium tiers ranged from $9 to $39 each; now there is a single tier for $11.99 with all premium features which is called “Essential.” There is also still a basic free tier.