‘Our restaurant is also a victim’: Owner after Markham poisoning

Byron G. Fazio September 16, 2022 Product owner Comments Off on ‘Our restaurant is also a victim’: Owner after Markham poisoning 12 Views 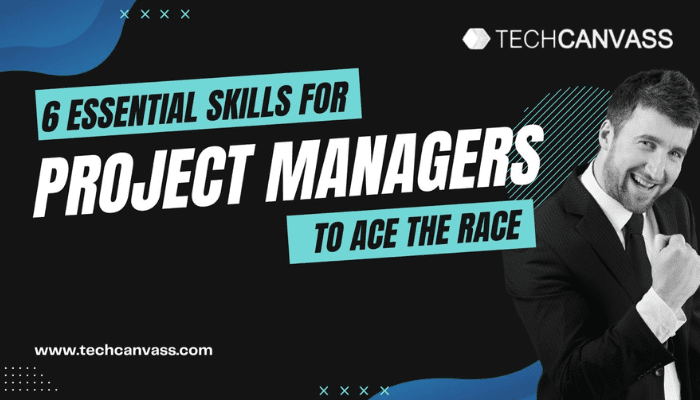 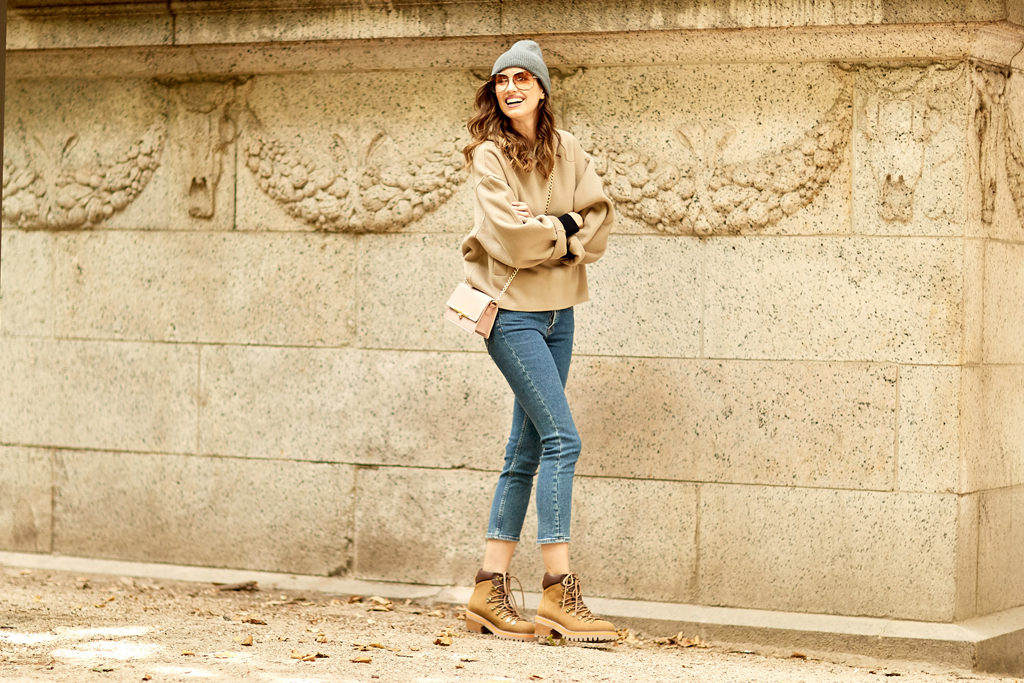 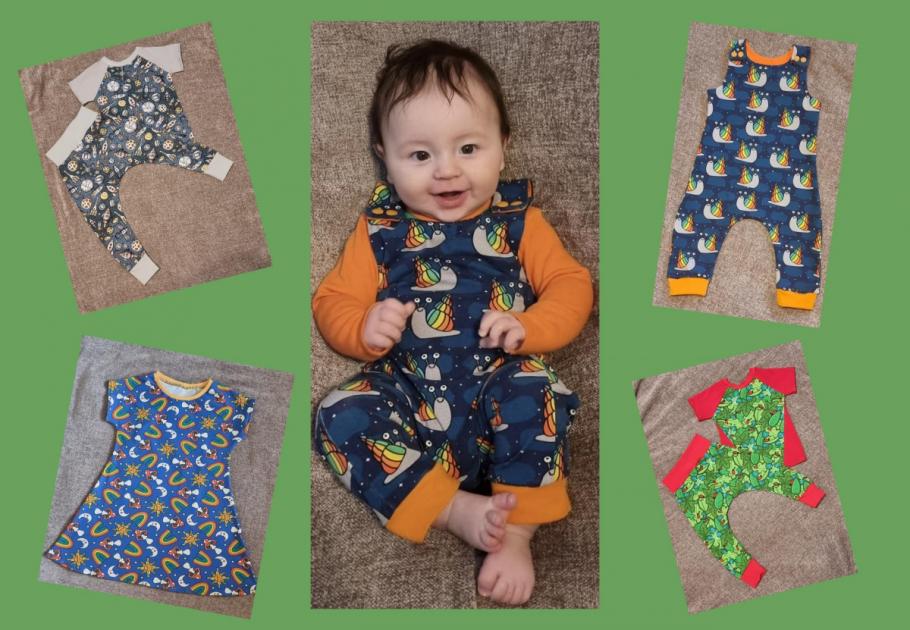 Following negative comments on social media, adviser urges clients to get the facts straight and not be fooled by sensationalist comments that hurt a small business

It has been more than two weeks since a mass food poisoning at Delight Restaurant & BBQ in Markham resulted in 12 people being admitted to hospital. York Region Public Health ruled out deliberate poisoning, and the restaurant resumed operations two days later; however, reopening the doors did not bring back lost customers.

The Canadian Chinese Kitchen and Hospitality Association (CCHAC) held a press conference with Yongkang Liu, owner of Delight Restaurant, on September 8 to clarify the incident to the public.

“Our restaurant is also a victim of this poisoning incident,” Liu said.

According to him, the dish that made 12 people sick was made with a common condiment in Asia. “We went to the supermarket that day to buy kaempferia galanga powder, but instead we bought aconitum carmichaelii powder because both products were mislabelled.”

In other words, although the Chinese characters on the packaging of the item purchased by Liu were kaempferia galanga powder, the actual product code was aconitum carmichaelii powder.

Danny Li, senior instructor of traditional Chinese medicine at the University of Toronto’s School of Continuing Studies, confirmed that aconitum carmichaelii is a traditional Chinese herb, but could lead to serious poisoning if handled. inappropriately.

He pointed out that the main function of aconitum carmichaelii is to relieve pain, but due to the various alkaloids contained in this plant, it is very toxic.

“It cannot be taken directly; in most cases, traditional Chinese medicine practitioners use it for external use instead of internal use,” Li said, suggesting that ordinary consumers should not use it without doctor’s advice. .

While Liu regretted the consequences of the multiple poisonings, he stressed that it was not his intention.

Catherine Hou, chair of CCHAC, noted that even before the official conclusion of York Region Public Health, there were numerous accusations without further investigation on social media suggesting it was a “man-made poisoning”, and these negative impacts caused the loss of two thirds of the customers of the small business after its reopening.

Markham councilor Alan Ho also noticed the online attack on the Delight restaurant. He encouraged residents to check the facts themselves and not be easily fooled by sensationalist remarks that would hurt a small business in and serving the area.

Liu is a Cantonese chef with over 10 years of cooking experience. In November 2021, with love for restoration and a vision for a better life, he took over and renovated Delight Restaurant with his savings of over half a million dollars over the years, and officially opened in May 2022. However, this incident was not what he had expected.

As a regular customer of the restaurant, Councilwoman Amanda Collucci felt saddened to see the restaurant, which used to have queues in the afternoon, empty out. The quality of food and service is very good and the prices are extremely reasonable, she said, and people shouldn’t stop supporting local businesses because of a single accident.

Hou acknowledged that the poisoning incident was not only detrimental to the Delight restaurant, but also caused many Chinese restaurants to be questioned by customers for offering similar dishes, leading to a dramatic drop in orders. . The post-pandemic restart has been undermined and she doesn’t want the Chinese restaurant industry to take another hit from an incident that shouldn’t have happened.

On behalf of CCHAC, representing more than 1,000 Chinese restaurateurs, Hou called on all operators in the food supply chain to strictly control everything from packaging, labeling, distribution, storage and purchasing by well-trained professionals.

“Everyone in the industry should take responsibility for restoring and maintaining the reputation of the Chinese restaurant industry by preventing such incidents from happening again,” she said. 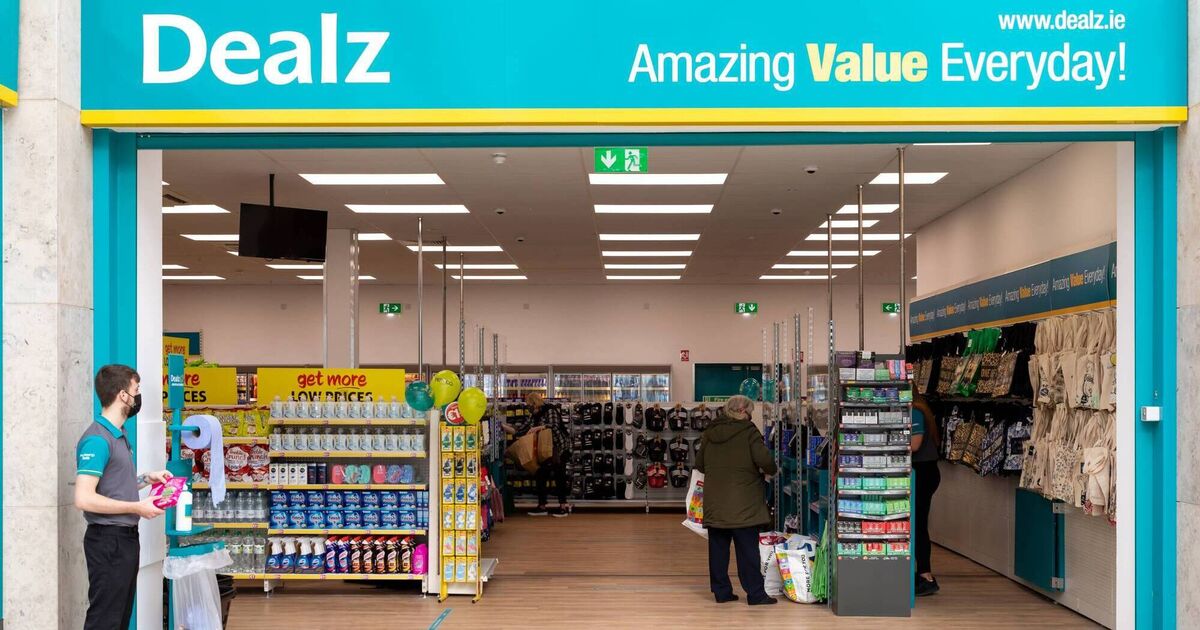